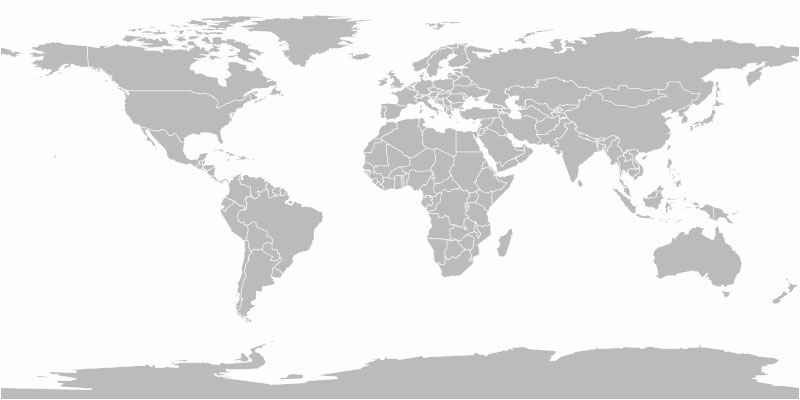 The attached qualifications are listed alphabetically according to country as follows (where applicable):

The applicable regulation number is indicated in brackets in the last column following the type of exemption, according to the numbering of the regulations published in Government Notice GN 31674 of 5 December 2008.

Qualifications of countries not listed or qualifications other than those listed above have to be referred to the Matriculation Board for a ruling (vide Enquiries).

The following subjects are SA HG subjects or subject equivalents:

The above subject list is under revision and it is foreseen that the designated National Senior Certificate (NSC) subjects will replace the HG subjects in due course.